Nick Brazil has been interviewing some long term village residents.

And here is a video of John Barker and his White Park herd.

Nick Brazil has made a short video about his own times in Whitchurch, with many interesting old images.

Carrie Leadbeater-Hart is an addition to Nick's collection of interviews and can be seen here.

Eric Hartley is the latest addition to Whitchurch People and his story is here. 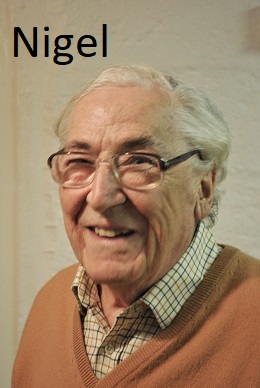 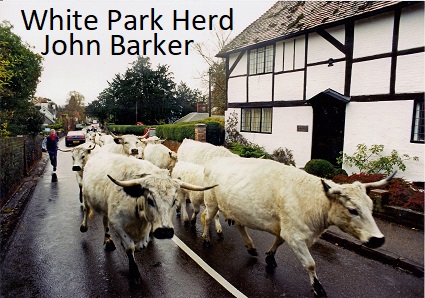 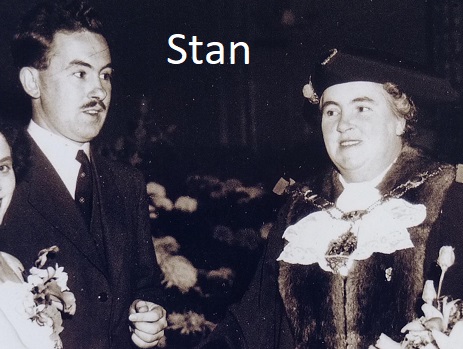 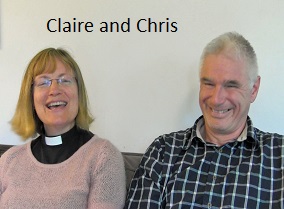 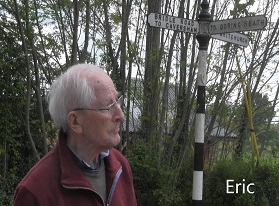