This page is now archived. MOWS is now part of The Green Team. Many thanks are expressed to Leslie and all her helpers. Read here a message from Jim Donahue, Chair of the Parish Council.

Make Our Whitchurch Special (MOWS) is a volunteer group formed in the summer of 2016 with the aim of making Whitchurch a more attractive and tidy village, primarily by weeding and planting in public areas.

The group is organised by Leslie Maynerd, who lives in the High Street.  To join a volunteer working party contact her on 0118 984 5513 or by email.

The Parish Council has approved a set of working rules in the form of a charter for the guidance of MOWS. 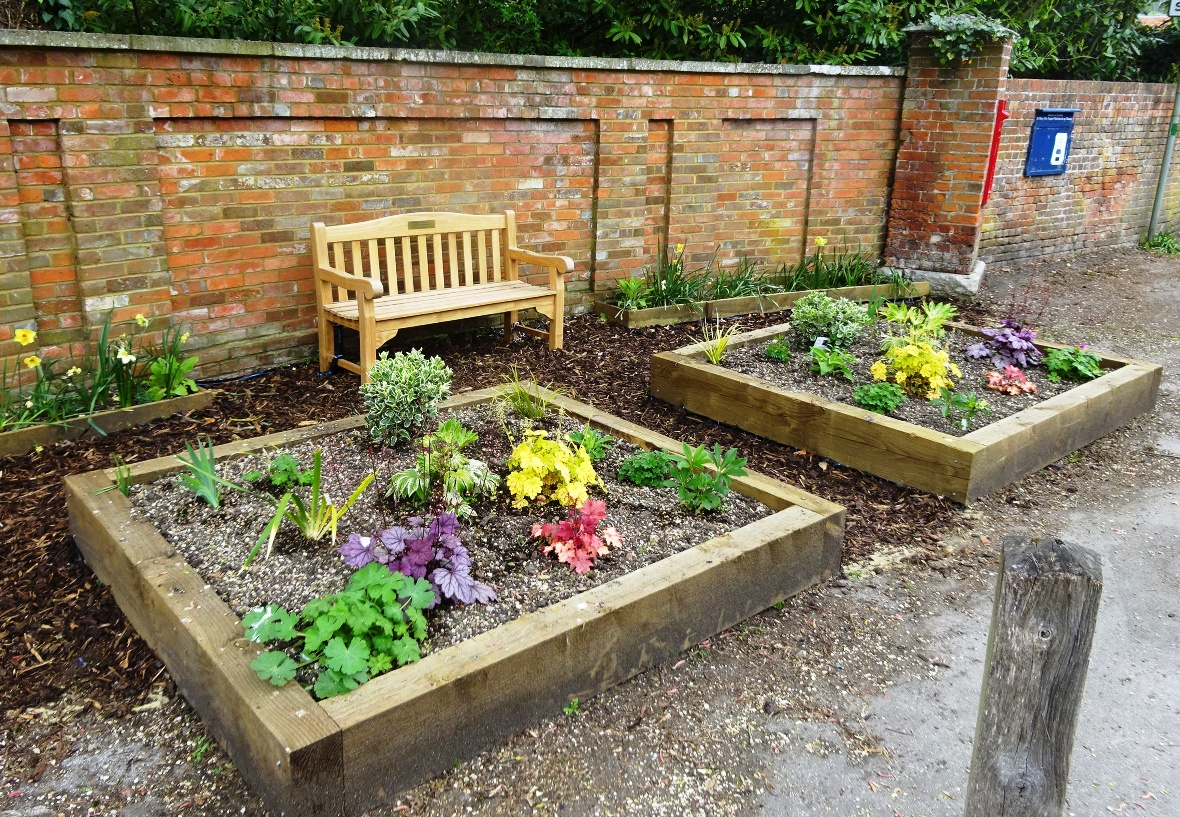 The raised beds have been planted out and the new plants are flourishing! 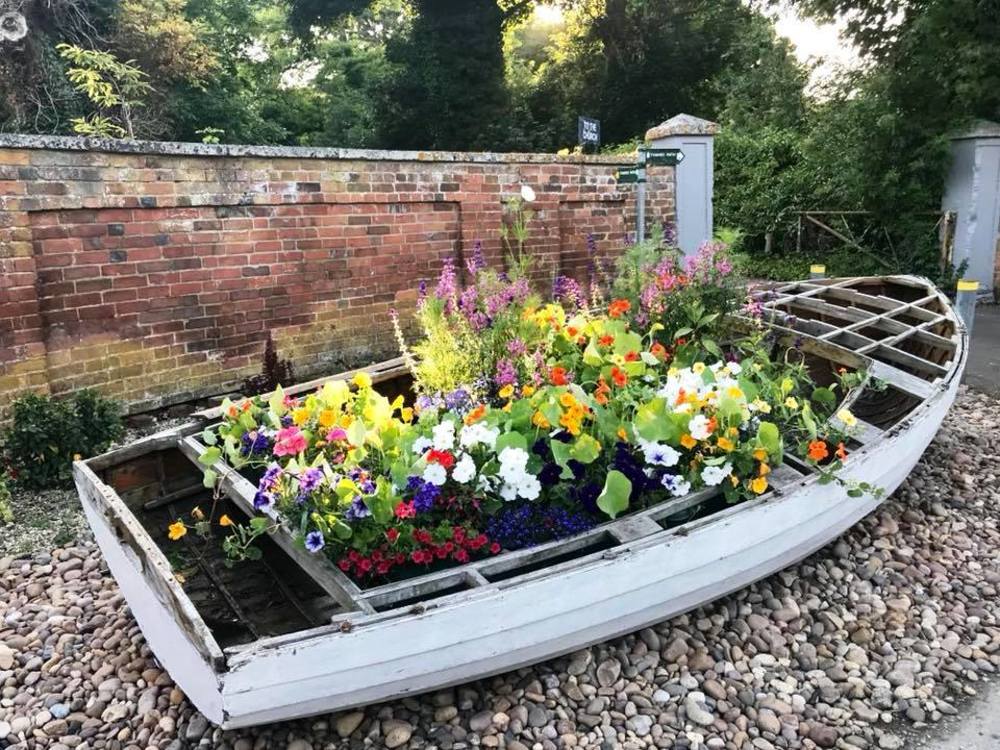 One hundred mixed narcissi and daffodil bulbs have been planted on the cleared area by the church gate, thanks to a kind donation by the Whitchurch Society and thanks to Jon Steward and Lissie for helping to plant them on a very cold Saturday morning. We still have a bit of money in the kitty which will be put towards more bulbs / plants.
The next stage is the placing of two raised beds of sleepers so when they arrive it would be great to have two or three strong helpers to put into position - date to be confirmed. The area will then be covered with bark chippings on top of a membrane to keep the weeds down.              Leslie Maynerd, 20th November 2016.